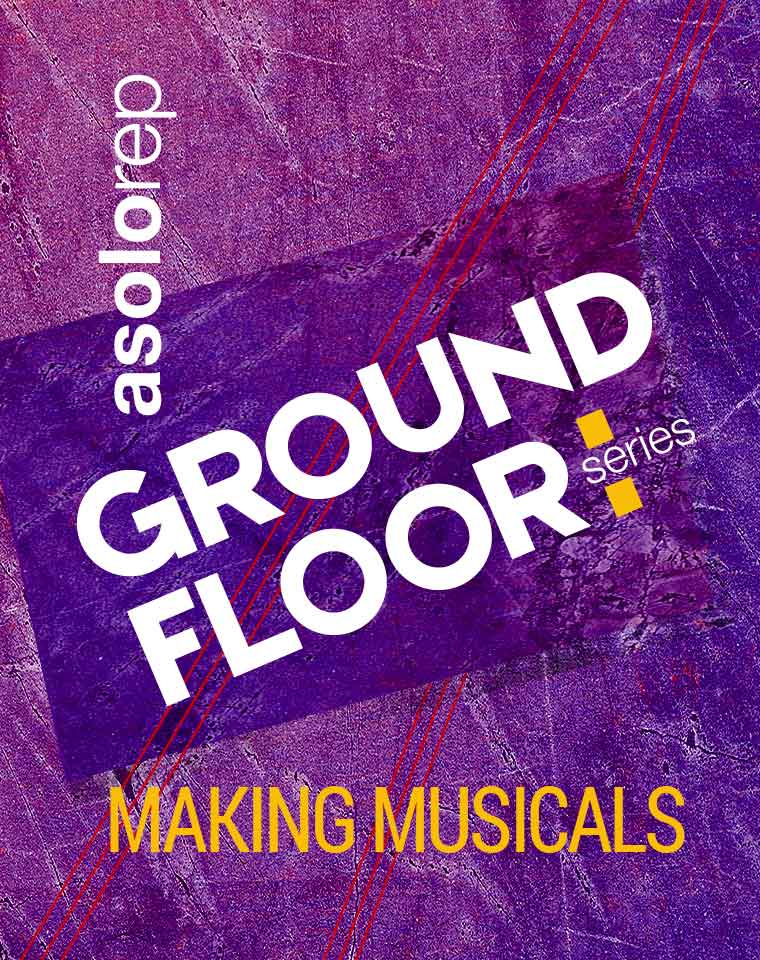 Asolo Rep announced today that they have postponed the June 11 performance of FOUNTAIN in solidarity with black communities across the nation. A part of the Theatre’s four-part new musical competition, GROUND FLOOR: MAKING MUSICALS, FOUNTAIN is now scheduled to be performed on Thursday, July 23 at 6pm. The four-part new musical competition consists of four new and original musicals that will be broadcast live on the theatre’s Facebook and YouTube pages. Each 30-minute session consists of a fifteen-minute preview performance of one new musical, followed by a fifteen-minute discussion with the playwright/composer and James Monaghan, Asolo Rep Dramaturg and Literary Manager, and Celine Rosenthal, Asolo Rep Associate Artistic Director, who serves as the Director of the Ground Floor Series and is also directing all four musicals. After the four musicals have aired, the audience will be asked to vote for their favorite and the winner will receive a full staged reading at Asolo Rep.