This event will be centered around the FSU/Asolo Conservatory digital production of Twilight: Los Angeles, 1992, by Anna Deavere Smith, directed by Benny Sato Ambush.

Stream the show in your own time and on your own device, and then join us for the IllumiNation Digital Talkback with the artists on December 15th at 7:30.

One verdict can change the course of history. The news of the police officers’ acquittal in Rodney King’s police brutality case reverberated throughout the streets of Los Angeles and the world. Acclaimed playwright and actor Anna Deavere Smith responded artistically by interviewing hundreds of Los Angelinos in preparation for this stunning "documentary theater" piece. Declared a “rich, panoramic canvas of a national trauma” by The New York Times, Smith’s transformative study of the 1992 L.A. riots includes characters of different classes, professions, genders, and races, all of them giving their perspectives on a city in turmoil. Twilight: Los Angeles, 1992 exposes and explores the political, economic, and devastating human impact of that event  – and its urgent reverberations twenty-eight years later. Originally a one-person play, Twilight will be performed by the entire company of second year actors along with alums from remote locations across the country.

IllumiNation Series is made possible, in part, with support from 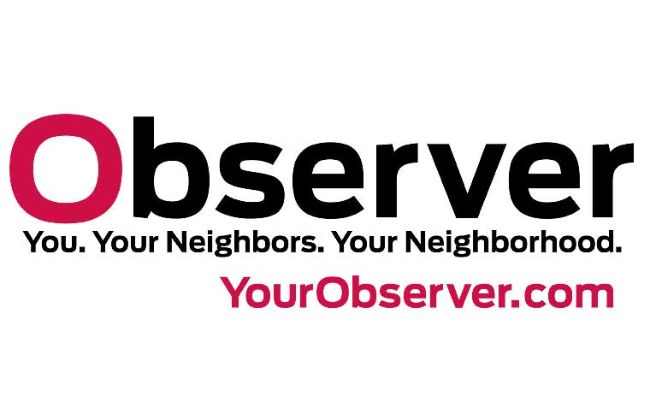 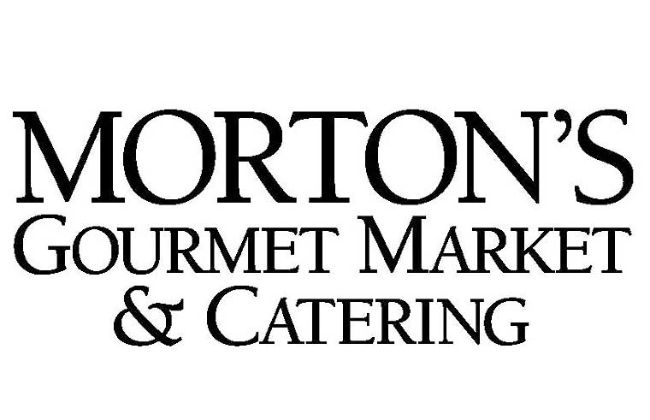 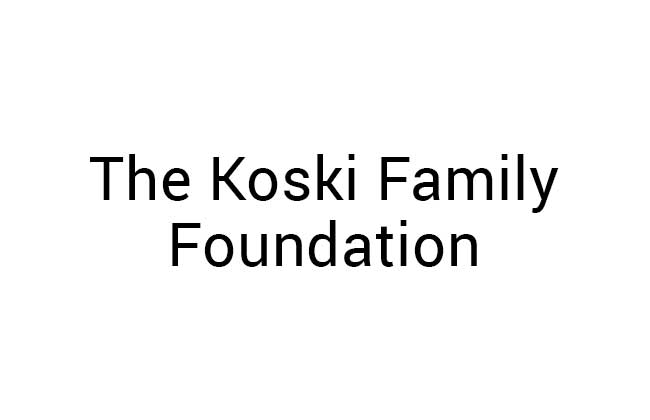