You've seen their work up on the stage, now it's your turn to learn from them!

In these intimate, two-hour long online masterclass sessions, participants learn from and connect with the professional theatre artists facilitating each class. Artist will introduce and coach participants through new, challenging, and fun performance skills and theatre magic.

Words to describe this class: Fresh, up on your feet, intriguing, connection

Who is this class for: Anyone who is excited to learn more about professional theatre from phenomenal theatre artists. New to theatre? Join us to receive a great overview and sampling of techniques.

The Power of Playful Presence

About the Teaching Artist:

Ana Silva is a native of Portland, OR (the cool Portland) and a graduate of AMDA: The College of the Performing Arts. An ALTA Award winner for Outstanding Improviser in Chicago, Ana was in the Chicago UP Comedy cast of The Second City’s She the People, a recipient of the 2018 NBC Universal/The Second City’s Bob Curry Fellowship, and an understudy for The Second City's National Touring Company. Ana currently teaches in Second City's Improv, Writing, and Conservatory programs. You can see Ana improvise around Chicago with her teams: Matt Damon Improv, Baby Wants Candy, and Improvised Jane Austen. You can learn more about Ana on her website: www.theanasilva.com 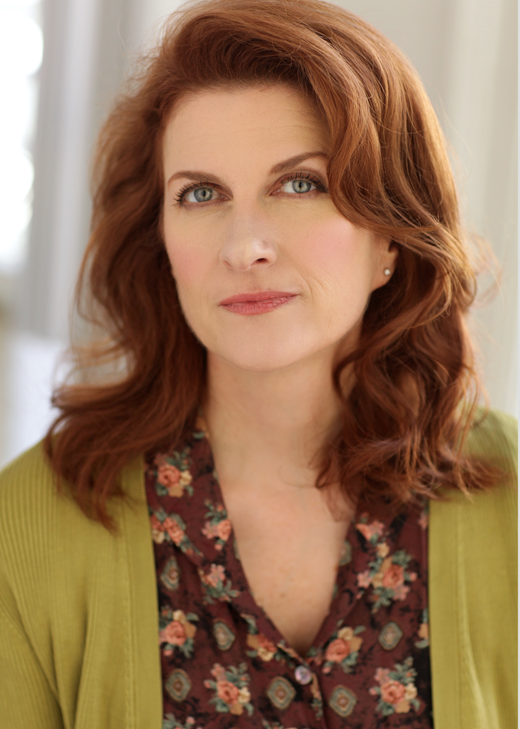 Standing Up and Standing Out

About the Teaching Artist: Tina Stafford is thrilled to collaborate with this daring company, bringing relevance, and challenging audiences to think outside of the box. She has most recently been seen in Asolo Rep's 2019-2020 Season in Murder on the Orient Express and Into the Breeches. She spent two years on the road with the first national tour of the Broadway musical Once. Leading roles around the country: York Theatre, 59E59, Soho Rep, Prospect Theatre, Shakespeare Theatre of New Jersey, Buck’s County Playhouse, Paper Mill Playhouse, Goodspeed Musicals, Cleveland Playhouse, Cincinnati Playhouse, Cape Playhouse, Westport Country Playhouse, Milwaukee Repertory Theatre, La Jolla Playhouse, Arena Stage, Geva Theatre Center, Kansas City Rep, the Utah, Texas and Maine Shakespeare Festivals, among many others. Proud AEA member. 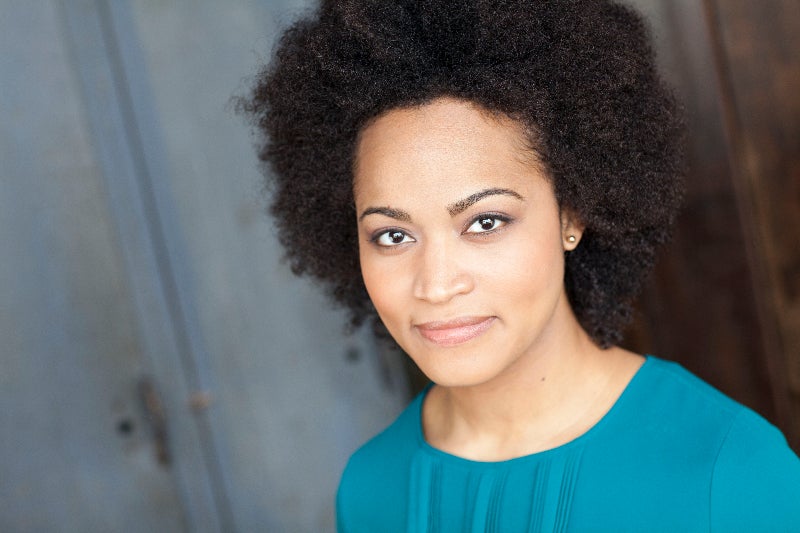 Brush up your Shakespeare

About the Teaching Artist: Diana Coates is a Chicago based actor, director, and teaching artist who received her Master of Fine Arts in Acting from Regent University. Some of her performance work includes Isabella in Measure for Measure, Hermia in A Midsummer Night’s Dream, Antony in Julius Caesar, Paulina in Winters Tale, and the titular role in Henry V. She recently made her debut with Asolo Repertory Theatre in last season’s Murder on the Orient Express and Into the Breeches. Passionate about theatre and storytelling for young audiences, Diana has partnered with a number of theatre companies including the Virginia Stage Company bringing summer programming to the Tidewater region and Pegasus Theatre of Chicago’s Young Playwright’s Festival where students explore writing for the stage using their varied experiences and voices. “Everyone’s story is worth telling.” 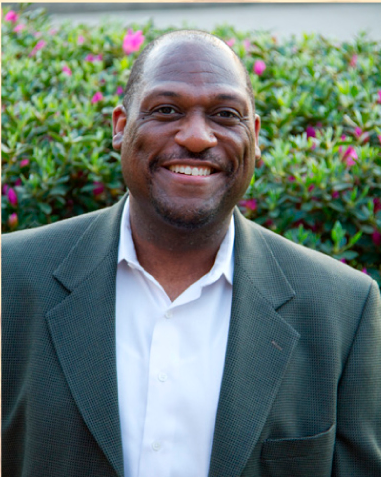 Lightning in a Bottle: Understanding the Alchemy of Musical Theatre

About the Teaching Artist: Dr. John L. Cornelius, II is a member of ASCAP and the American Federation of Musicians (AFofM) and his output includes a number of chamber works, orchestral works, and song cycles. He has also written, along with his collaborator, Michael J. Bobbitt, several works for the lyric theater including Garfield: The Musical with Cattitude, Bob Marley’s Three Little Birds (Nomination - Charles MacArthur Award for Outstanding New Play - Helen Hayes Awards 2014), Mirandy and Brother Wind, Say It Ain’t So!, The Yellow Rose of Texas, and The Bingo Long Travelling All-Stars and Motor Kings, Both Garfield and Three Little Birds are licensed through R&H Theatricals and Mirandy through New Plays for Young Audiences. His most recent concert works include Chansons Creoles, a song cycle whose text is by gens de colour of 19th-century Louisiana, Three Creole Songs commissioned by the Kingwood Chorale, Song of Houston and The Kashmere Cycle, song cycles commissioned by Houston Grand Opera’s HGOCo., and Fulfilled, a Passion Week Cantata. His new chamber opera, What Wings They Were, a commission from HGOCo, premiered in May 2016. His most recent works include a set of Cowboy Songs and Sweet Freedom’s Song: a Fantasia on the hymn-tune America. Dr. Cornelius is a native of Jackson, Mississippi and is a Professor of Music at Prairie View A&M University. 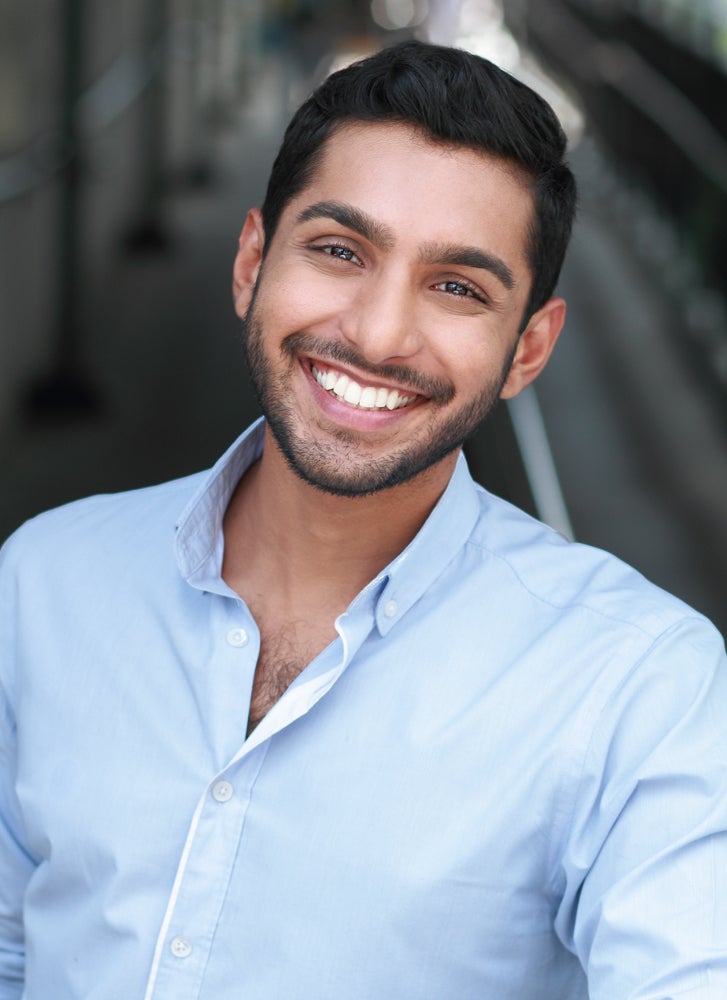